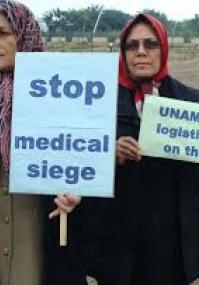 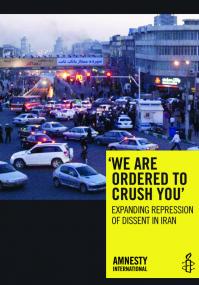 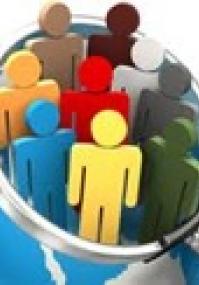 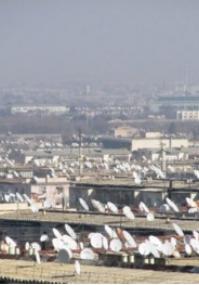 ….Let me make a quick comment about good news, because obviously we know we live in a turbulent era and too often there are (coughs) one challenge or another about conflict that, unfortunately, doesn’t bring good news. But I believe it’s important to note a very important humanitarian accomplishment from late last week. I was going to mention it but it was so late – or early in the morning in Geneva – that I didn’t.

But on Friday of last week, the last 280 members of the exiled Iranian opposition group, the Mujahedin e-Khalq, or MEK, as they’re known, were moved out of Camp Liberty in Iraq. And their departure concludes a significant American diplomatic initiative that has assured the safety of more than 3,000 MEK members whose lives have been under threat. And as everybody remembers, the camp they were in had on many occasions been shelled. There were people killed and injured. And we have been trying to figure out the way forward.

Well, the last 10 years have been filled with reminders of this challenge. I first became involved in this effort when I was in the Senate, and that is why during my first year as Secretary I appointed Jonathan Winer, one of my longest-serving and most trusted advisers, as our emissary to find a way to help the MEK be able to leave Iraq.

After steady progress over a period of months, I visited Tirana earlier this year and I discussed with the Albanian Government how to assist in facilitating the transfer and the resettlement of the last group of MEK members from Camp Liberty. Albania has a proud tradition of protecting vulnerable communities, as it did during the Kosovo conflict and in sheltering large numbers of Jews during World War II. I am very grateful that in this case too Albania was willing to play an important humanitarian role. I also want to thank the governments of Germany, Norway, Italy, the U.K., Finland, and other EU countries for helping to save the lives of the MEK. And this is a major humanitarian achievement, and I’m very proud that the United States was able to play a pivotal role in helping to get this job done.

There are no upcoming events at this time.